What is Backgammon and how do you play it?

Considered one of the oldest games, Backgammon is a board game designed for two players. Each player has two dices to toss, and the board has 24 narrow triangles (points), along with 30 markers/checkers. The ‘points’ will alternate in color on the board. Plus, they come in four quadrants. Each quadrant has six triangles. Every quarter of the board is referred to as the player’s home board, outer board, and the other player’s home board and outer board. A ridge (bar) runs down the center of the board to separate the home and outer boards.

What is Backgammon and how do you play it?

For you to win a backgammon game, you will need to move all of the checkers into your home board and bear them off. This is the main objective of the game. Here is how to play the game;

Each player will be expected to throw a single dice to start a game. This will determine the player that will go first and the numbers that will be played. Suppose each player gets the same numbers, they will roll again until they get different numbers. The player who gets the highest number will move their checkers accordingly on both dice. After the first (single dice) roll, the players will now throw two dices and rotate turns.

Generally, one player will move clockwise, while the opponent will move counterclockwise. 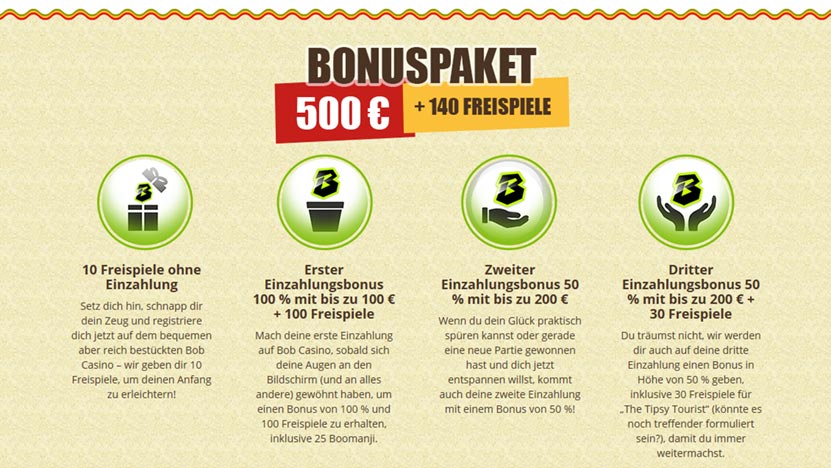 Suppose a ‘point’ only has one checker on it; the opponent can move their checkers to it and send it to the ‘bar.’ This move is what is called a hit. On the other hand, a point with a single checker is called a blot. When a player places a checker on the bar, they will need to start moving it from the start of the board as they bring it back into play. They will be aiming at moving the checker towards their home-board. No player can make any further move until they bring all their checkers on the bar back into play.

To bring a checker back into play (from the bar), a player will have to roll a number that corresponds to a point in the opponent’s home board. Also, this value should not have more than one of the opponent’s checkers on it.

Bearing off the checker

A player can start a ‘bearing off’ if they have moved all of their fifteen checkers into their home board. For a player to bear off a checker, they will roll a number that is similar to the point where the checker resides. The player will then remove the checker from the board to complete the wear off. For instance, if the player rolls a 4 on the dice, they will remove a checker from the 4-point. Suppose there isn’t any checker on the point as shown on the dice, the player will need to move the checker legally. They will do this using a checker on a higher-numbered point.

The first player to bear off all the 15 checkers will win the game.

Even though you cannot decide which number you will get when you roll the dice, you can apply some Backgammon tips, tricks and strategies that can help you win the game. Here are some of them you might want to apply:

The Priming Strategy is one of the backgammon tactics that entails making a prime. A prime, in this case, is a connected series of made points on the board. If you create four made points consecutively, it will form a wall that will block your opponent unless they roll a five or six. The wall you form will delay your opponent and also let you target your other advancing checkers with ease; hence let you find safe points.

You can combine the Priming Strategy with the Blitz to win the game. While the blitz will put the opponent’s checkers on the bar, the prime will try to prevent them from coming off the bar.

This is generally the simplest strategy in backgammon since it only entails running your checkers towards your home board as easily as possible. The player that rolls better in this strategy will win the game. That is why you should only go with the running game if you open with a strong dice roll.

Why Backgammon is a game of skill, not luck?

Backgammon is a game that requires the player to use the information on the board skillfully so that they can win it. If you do not use the proper strategies, you will make the wrong move, which will get your checkers captured and sent to the bar. The more you are sent to the bar, the more you give the opponent a chance to get ahead of you and win the game. Therefore, you need to use the proper backgammon tips and tricks for you to win. Luck will not help you in any way. Remember to study the board and your opponent’s moves for you to have a chance of winning.

How can Backgammon Tips and Tricks help you with getting better?

With the proper backgammon tricks, you will know how to attack your opponent’s home board, create a ‘wall’ that prevents them from getting to your checkers, sending their checkers to the bar, and bearing off all your checkers.

Here are some of the things that can help you get better at backgammon:

If you are an advanced Backgammon player, you should be familiar with some terms, such as the Woosley’s Law, which applies when you want to deal with doubles. Even the advanced players need some guidance, and here are some tips to help you out:

Always have a good attitude Backgammon is all about applying the right tips and tricks and working hard to get best at it. You shouldn’t rush whenever you are getting started, and ensure that you practice more if you want to improve. Regardless of the number of games, you will lose, never give up in learning backgammon.